Team AeRoVe from UMIC participated in the International Aerial Robotics Competition – Simulation Challenge 2020, and after a long and arduous journey, the team made IIT B proud by securing the first position globally.

Unmesh Mashruwala Innovation Cell, also widely known as UMIC, is a tech team formed to embrace and develop the idea of an autonomous future. The team consists of 60+ diligent and dedicated students from various fields of study from IIT Bombay.

UMIC works on the principle of co-existence of Machines and Humans, developing automated prototypes to make the world a safer and more sustainable place. Under the sheds of UMIC, the primary area of focus is developing autonomous vehicles. Team AeRoVe aims for the skies and continues advancing autonomous multi-copters and fixed-wing systems for search and rescue operations. Likewise, Team SeDriCa has its feet on the ground and is developing an autonomous car for the Indian roads. The AUVSI (Association for Unmanned Vehicle Systems International Foundation) International Aerial Robotics Competition is the longest-running collegiate aerial robotics challenge globally. Team AeRoVe has been working on it since the day the team was established. The team aimed to develop a system of autonomous multirotor aircraft which could navigate long distances, manipulate large objects with attached actuators and interact with moving frames of reference, all with 100% onboard computations.

AUVSI is the most prominent umbrella organization for any robotics competition, including underwater, ground, and aerial vehicles and rockets. The primary purpose of the IARC is to move state-of-the-art aerial robotics forward through the creation of significant and useful mission challenges that are considered ‘impossible’ at the time that they are proposed. This competition has been running for the past 30 years and was the first AUVSI competition. It spawned all other AUVSI competitions while instilling the pervasive theme of “full autonomy in mobile robotics”.

The 9th IARC mission took place virtually due to the COVID-19 pandemic. The problem statement demanded complex autonomous tasks such as dynamic replacement of a customized communication module on a ship mast 3 Kms away from the home base carried out by one or more aerial robots in just 9 minutes. The aerial vehicles would have to endure variation in wind speed and sea state. The vehicle would navigate to the ship, detect, replace the module, and at least one vehicle is required to come back safely autonomously using only onboard computers. 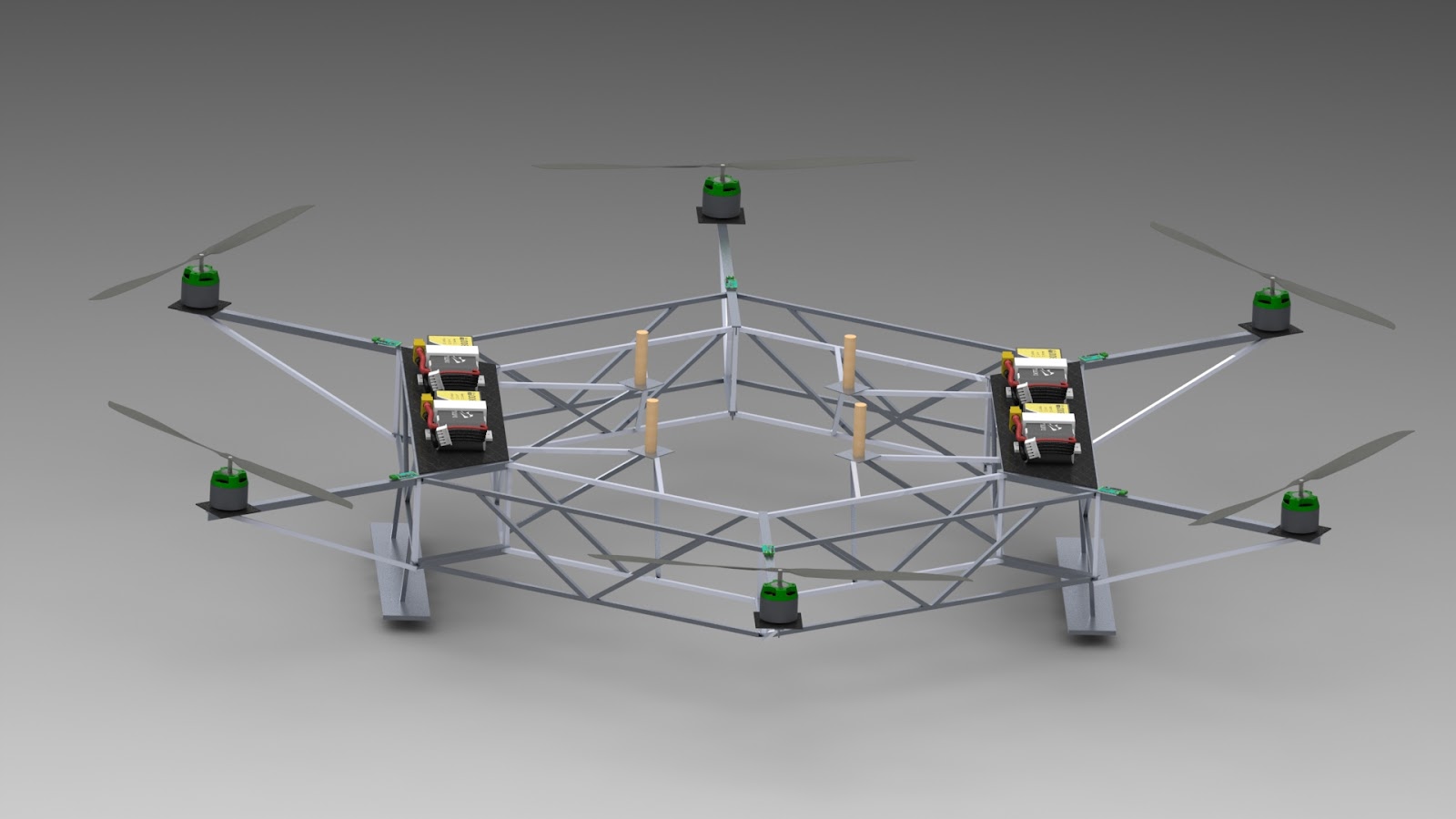 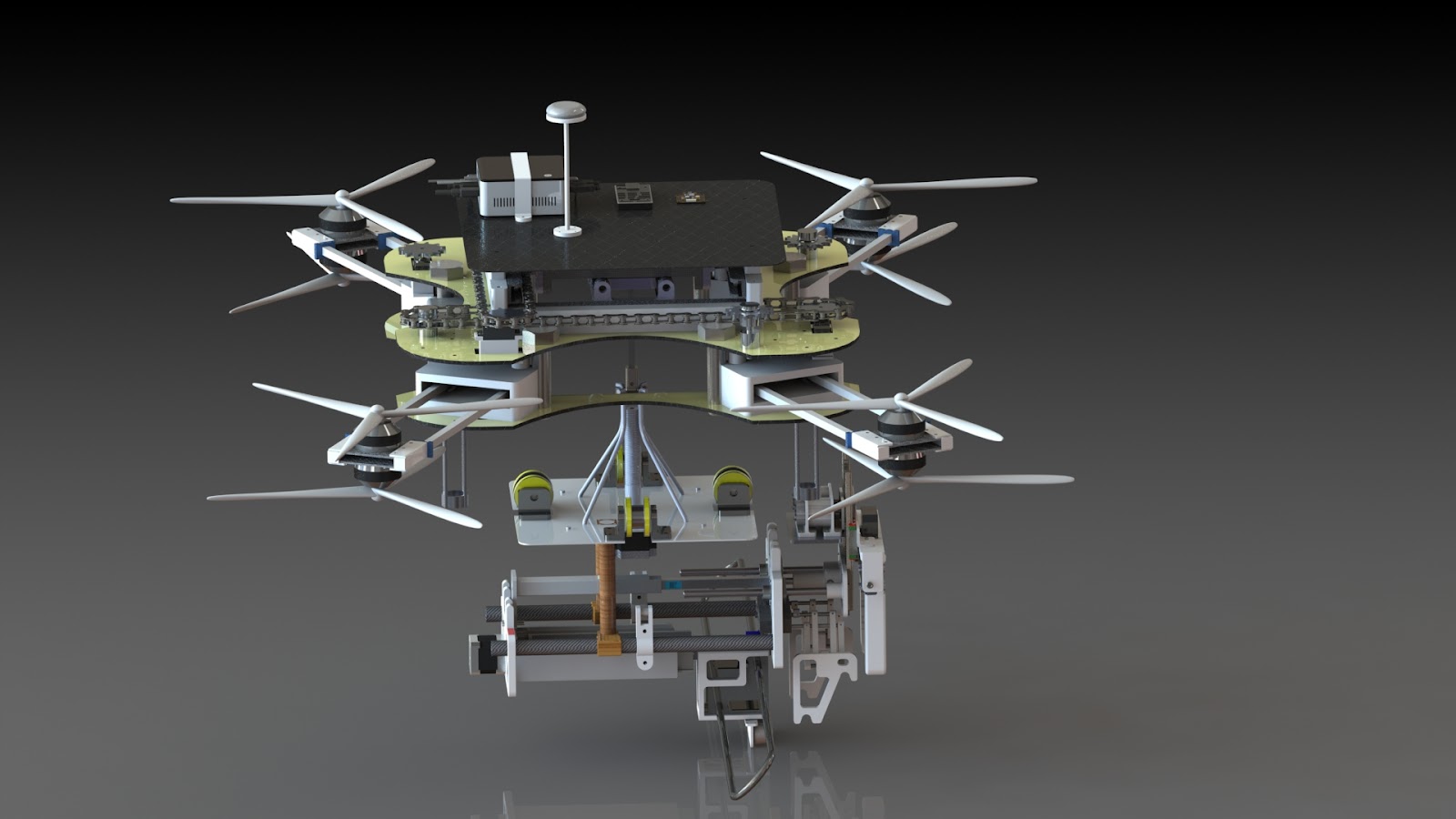 Depending upon conditions and random factors associated with each run, the removal of the Communications Module was sometimes successful and sometimes not. Likewise, the new Communications Module placement was sometimes successful or not before stored energy reserves were depleted. The simulation was credible and varied in completing the mission based on the severity of the conditions (wind speed, sea state, energy, etc.) imposed upon each run. The simulation hence replicated the real-world scenario very efficiently. That was a significant factor for it being the best among its competitors. 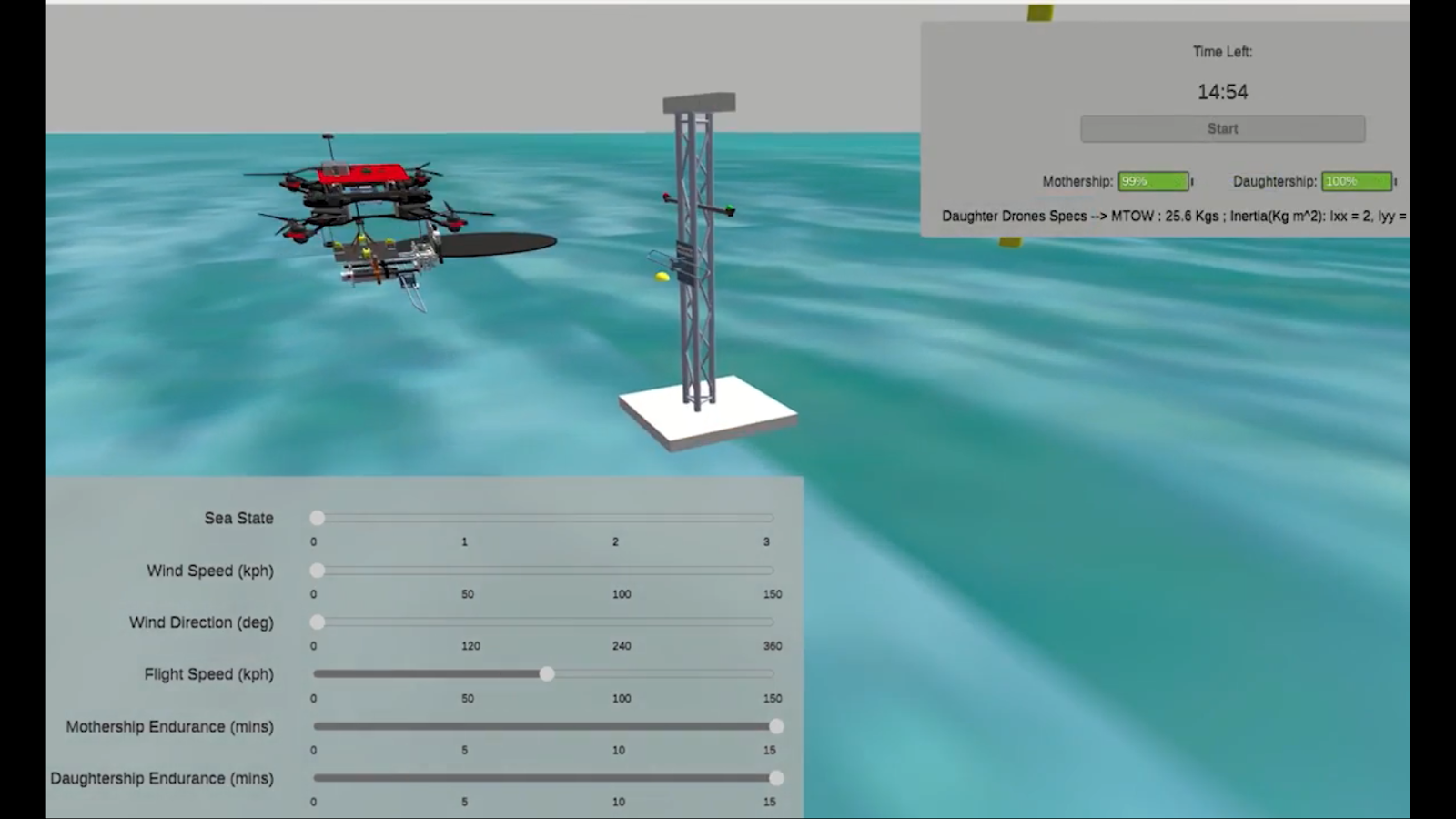 Being the premier competition in autonomous aerial robotics, the competition is contested by some of the best colleges in the world. The winners of past missions have been colleges of the likes of Stanford, Carnegie Mellon University, Technische Universität Berlin, Georgia Institute of Technology, Massachusetts Institute of Technology and Nanjing University of Aeronautics & Astronautics, among others. With this achievement, team UMIC from IIT Bombay has entered the list of elite universities when it comes to autonomous aerial robotics technology. Having presented its solution in the simulation challenge, the team from IIT Bombay will build upon the current design to participate in the future IARC MISSION 9 events. As a reward for winning the simulation challenge, the team will have its registration fees waived which approximately amounts to $1500.

Team AeRoVe was established keeping the IARC competition in vision and as its primary goal. The team has adapted to the increasingly demanding challenges posed by the competition every season. The result overjoys the team, and whilst celebrating their success; they are already buckling up for their next challenge.

Student Satellite and Other Technical Activities